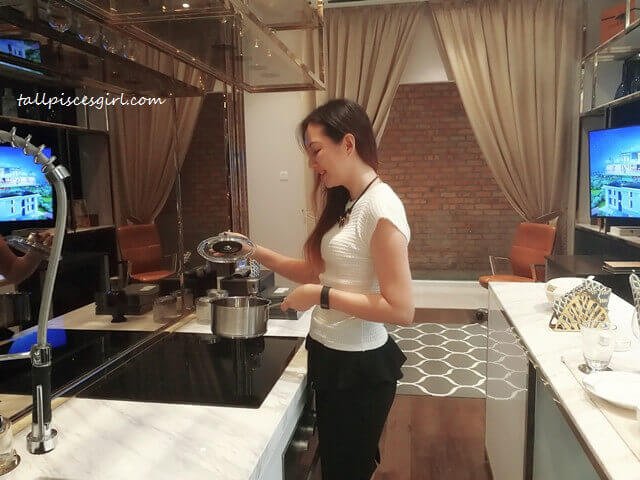 CK East has recently received the distinguished European Quality Award at Rencana Royale Sales Gallery in recognition of the Group’s commitment to ‘Excellence and Quality Management’ from the Socrates Committee. The award was presented by Anna Gorobets, Executive Secretary to the Committee. This 10th October, Mr Ng Chong Kiat, Managing Director of CK East Group will be attending the ‘Business Triumph and European Awards Night’ official ceremony in Cannes, France. 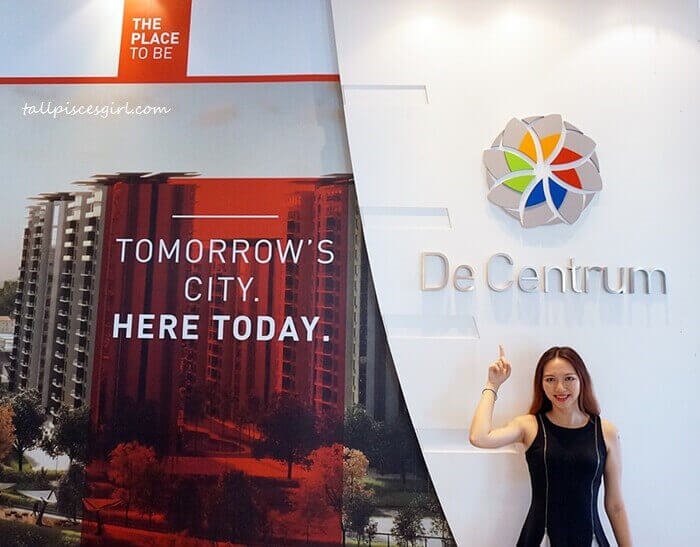 De Centrum City is a new township at Kajang that I recently discovered. Since I was hunting for a property to invest in these few months, it’s a good chance for me to learn more about this development at their sales gallery recently. Apparently, De Centrum City is the latest big project by Protasco Berhad that will be completed by stages in the course of 15 years under the leadership of Dato’ Sri Chong Ket Pen. Dato’ Sri Chong Ket Pen is the Group Managing Director of Protasco Berhad.

De Centrum is strategically located in Kajang, neighbouring prime areas like Putrajaya, Bangi, Cyberjaya and Serdang. Kajang’s estimated population growth of 9% per annum makes De Centrum City one of the top picks for 2017 growth area for property. Hence, I find this to be a true hidden gem that will attract a lot of end-consumers and investors. Currently, this area is accessible via 4 major highways i.e. Besraya, SILK, SKVE and North South Expressway. 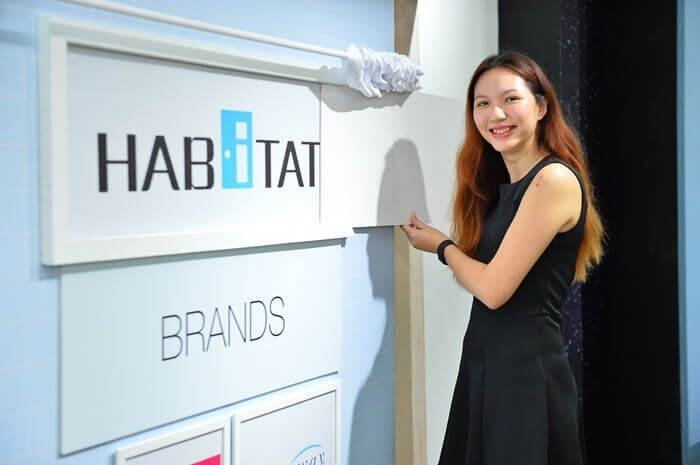 Habitat-my for Your Home Improvement Needs

For someone that doesn’t know much about furnishing a home, the task can be daunting. This is especially true when you realize that the place that you bought needs more work than you initially thought it did. As for my case, I’m very afraid of constructors who go MIA after receiving deposit. This is exactly the problem that Adrian Chima had when he bought his first home.

On top of the overwhelming decisions about the kind of furniture to buy and what color to paint the walls with, there was the even more pressing problem with the functional aspects of the home. Both the electrical wiring and plumbing needed to be redone in order for the place to be safe to live in. It was a nightmare. 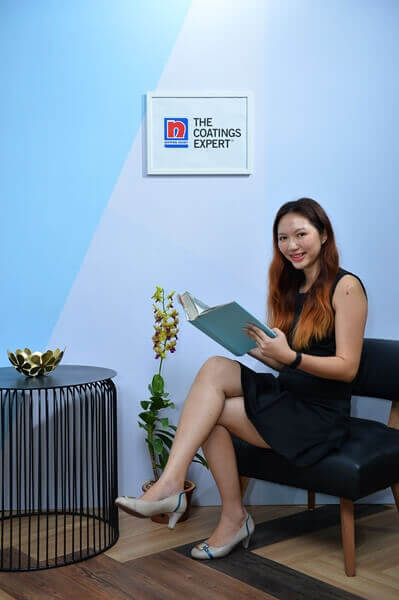 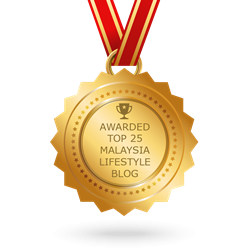